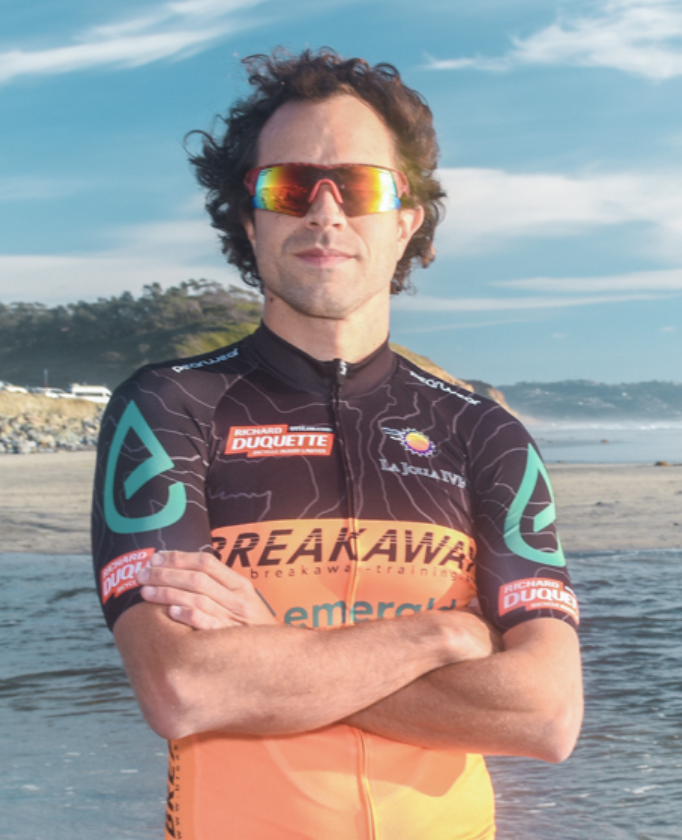 What you like most about coaching?
I love to see the transformation of each individual person.

Quote:
“Success is Never Owned, It’s Rented, and the Rent is Due EveryDay”

Favorite Part of Sport:
Sport means life to me. I love everything about it. It not only adds to your health but also to your state of mind.

First triathlon:
My first triathlon was the San Diego International in 2010. Prior to that I was doing only Adventure Races but since I moved to San Diego in 2010 triathlon became a great way to stay fit for my Adventure Races. I personally like Olympic and 70.3 distances to improve my speed without compromising my overall fitness for my expedition races.